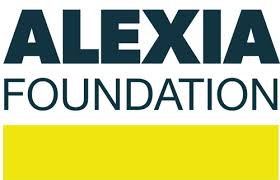 The Alexia Foundation is pleased to announce the call for entries for the 2014 Women’s Initiative Grant which will provide a $25,000 grant for a project to be produced on a significant issue involving and affecting women anywhere in the world.

While considering the idea of women’s issues, several themes that have been suggested, including:

They are by no means intended to influence your proposal, but they may help you start thinking about this topic. They are, in fact, just general themes.