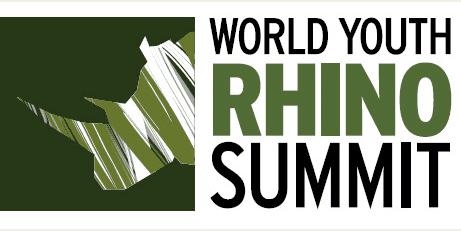 The mission is to engage youth conservation leaders in rhino/wildlife conservation & protection strategies and empower delegates to become Ambassadors for wildlife & conservation.

The delegates will be drawn from the Rhino Art – Let the Children’s Voices be Heard campaign, which has already reached over 125,000 youth and has become the largest youth-focussed rhino conservation awareness effort in southern Africa. Over half of the African delegates will be selected by the acclaimed American International Schools network from South Africa, Tanzania, Kenya, Botswana, Zimbabwe, Namibia, Zambia, Uganda, Swaziland and Mozambique – a key driver of wildlife poaching in Africa.

Visit the Official Webpage of the  World Youth Rhino Summit