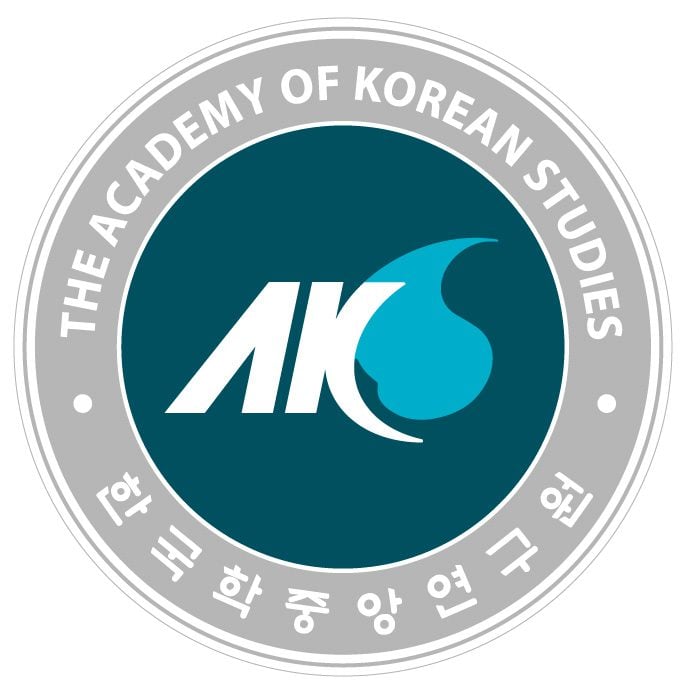 Application Deadline: November 24 2014
Fellowship Period I : From 1 March 2015 to 31 August 2015
Fellowship Period II : From 1 September 2015 to 28 February 2016
The AKS Graduate Fellowship is one of  The Graduate School of Korean Studies(GSKS) in the Academy of Korean Studies non-degree programs which invites and supports international students for six months, providing them with a momentum to grow to be a next generation of promising scholars in Korean studies and to play a leading role in the field abroad.
Applications for the 2015 AKS Graduate Fellowship for the period from 1 March 2015 to 31 August 2015 (or from 1 September 2015 to 28 February 2016) are now being sought. Those who aspire to widen and deepen their knowledge of Korea by conducting research at  graduate school in one of the most dynamic countries in the world are very welcome to apply.
Fellowship Benefits
Monthly allowance of KRW900,000 is provided.
An economy-class round trip airfare at actual expense is provided within the limit prescribed by the GSKS Travel Expenses Policy
Fellowship Period : 6 months
1) Fellowship Period I : From 1 March 2015 to 31 August 2015
2) Fellowship Period II : From 1 September 2015 to 28 February 2016
Applicants should select one of the fellowship periods.
Access to the AKS facilities including the library and Jangseogak Archives is given.
On-campus dormitory is available at the rate of KRW716,100 for 6 months, double occupancy.
Korean language courses are offered free of charge.
A Certificate of Completion can be issued for those who successfully completed the program.
Required Documents
A Letter of Recommendation
◦ The recommender must be either an applicant’s academic advisor or dean of the department in his/her undergraduate/graduate school.
◦ After completing the letter, the recommender must seal the envelope and sign across the envelope seal.
◦ The letter of recommendation should be sent by post either directly from the recommender to the Director of Academic and Student Affairs at GSKS, or being included in the application package.
For More Information:
Visit the Official Webpage of the AKS Graduate Fellowship Program