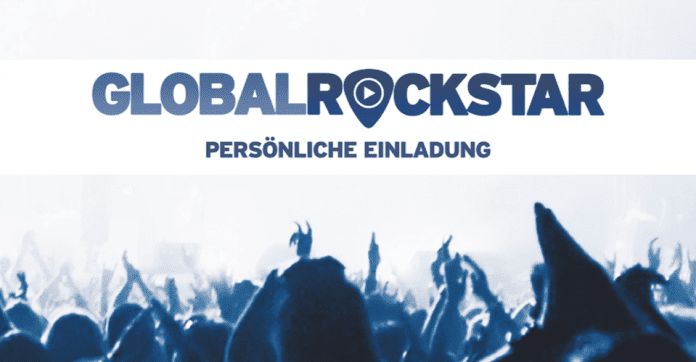 Global Rockstar conducts the world’s largest online music contest. Fans can vote for their favorite artists for free via social media, and they can also support the artists via paid votes (ROCK’N VOTES): The artist gets 50 % of the net revenues from each ROCK’N VOTE. In return, the voter receives unique rewards from the artist. Artists can raise additional revenue from donation-based crowdfunding and from brand-sponsoring possibilities.