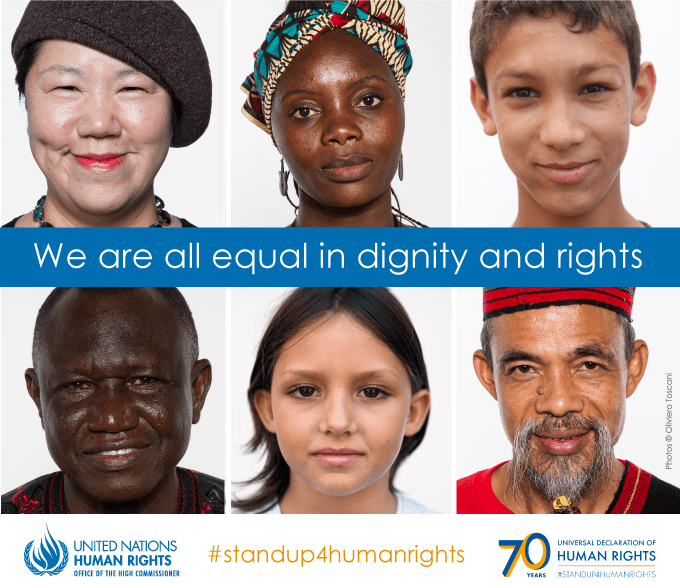 This year’s award will coincide with the celebration of the 70th anniversary of the Universal Declaration of Human Rights. The prize to recognize individuals or organization for outstanding achievements in the field of human rights is given out every five years.

The United Nations Prize in the Field of Human Rights is an honorary award given to individuals and organizations in recognition of outstanding achievement in human rights. The Prize was established by the General Assembly in 1966 and was awarded for the first time on 10 December 1968, the twentieth anniversary of the Universal Declaration of Human Rights. The Prize has since been awarded in 1973, 1978, 1988, 1993, 1998, 2003, 2008 and 2013.

The Prize is an opportunity not only to give public recognition to the achievements of the recipients themselves, but also to send a clear message to human rights defenders the world over that the international community is grateful for, and supports, their tireless efforts to promote all human rights for all.

Nominations may be made by submitting the online nomination form with basic identifying information about the nominee and the reasons for making the nomination.

The deadline for submission of nominations is 6 April 2018, 23:59 hours Eastern Standard Time.