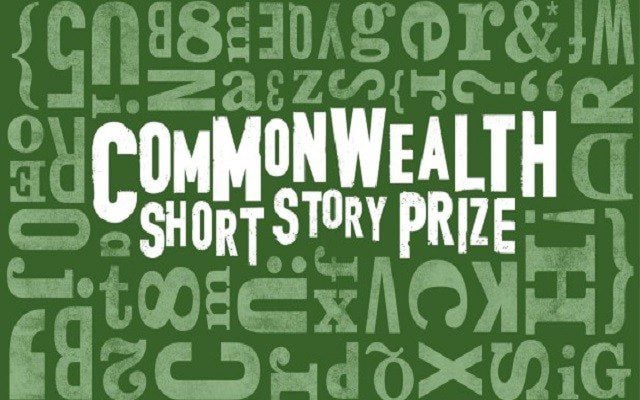 The Commonwealth Short Story Prize is awarded for the best piece of unpublished short fiction (2,000–5,000 words) in English. Regional winners receive £2,500 and the overall winner receives £5,000. Translated entries are also eligible, as are stories written in the original Bengali, Chinese, French, Greek, Kiswahili, Malay, Portuguese, Samoan, Tamil and Turkish. If the winning story is in translation, the translator receives additional prize money.

g. Entries from current members of staff at the Commonwealth Foundation are not eligible.

a. Entries, including those in translation, must be made by the original author.

b. Entries will only be accepted via the online entry form.

d. Only one entry per writer may be submitted for the Commonwealth Short Story Prize.

e. The story must be the entrant’s own work.

g. Entries previously submitted to the Commonwealth Short Story Prize are not eligible.

h. Entries should be submitted in English, with the following exceptions: entries from Commonwealth citizens who write in Bengali, Chinese, French, Greek, Kiswahili, Malay, Portuguese, Samoan, Tamil and Turkish and who do not have an English translation of their
story, may submit their stories in the original language. English translations of short stories written in other languages are eligible if submitted by the writer (not the translator) and provided that the translator is also a citizen of a Commonwealth country.

i. Simultaneous submissions are eligible as long as the entrant informs the Commonwealth Writers immediately should the story be accepted for publication elsewhere or be selected for a prize.