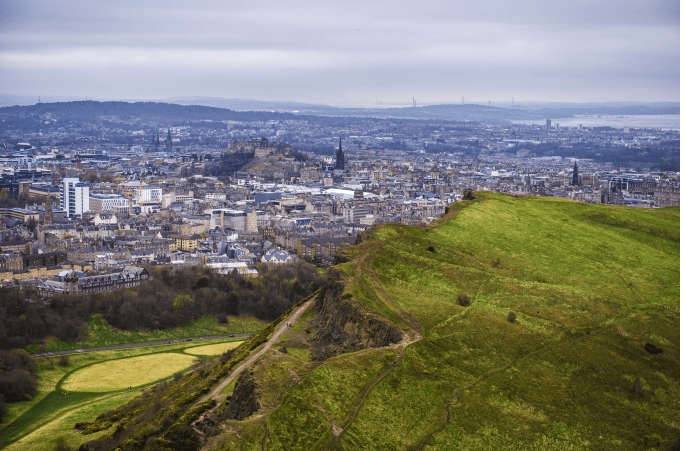 We’re inviting artists who are migrants, living anywhere in the world, to dream about the future with us in Imagine 2037. Join us to celebrate the 20th anniversary of the British Council’s Edinburgh Showcase in this new project exploring place and migration.

To celebrate the 20th anniversary of the British Council’s Edinburgh Showcase, we invite practitioners to dream about the future with us in Imagine 2037, a festival of imaginary performances. If you’re interested

British Council will commission six artists to write a short text describing an imaginary performance to take place on Arthur’s Seat, overlooking Edinburgh in 20 years’ time. Together, these texts will form an imaginary festival. We will publish them on beautiful cards, each with a bespoke illustration, and distribute them at events throughout the Edinburgh Showcase, which takes place on 21–26 August 2017 alongside the Edinburgh Festivals. We’ll also share them online.

For artists, this is an opportunity to reach international theatre audiences and a chance to take part in a shared experience with other practitioners who you might otherwise be unable to work with. The imaginary performances are never intended to happen in real life, but to exist in our imaginations through the artists’ words.

What will selected artists produce?
Each artist will produce one text describing an imaginary performance to take place on Arthur’s Seat, overlooking Edinburgh in 20 years’ time.

What is the word count for the final text?
Maximum 200 words

What language can I write in?
Applications must be submitted in English, including examples of your writing. However, we will commission artists to write the final texts in the language of their choice, and we will arrange translation.

What is the timetable?
We will commission the successful artists in early June. Artists will have two weeks to write their text.

Will you pay artists?
Yes – we will contract each successful artist and offer a fee of GBP 250 per commissioned text.

How will you use the final texts?
We will share them at live events and online. We’ll encourage partners, artists and anyone who is interested to share them widely.

Who is on the curatorial panel?