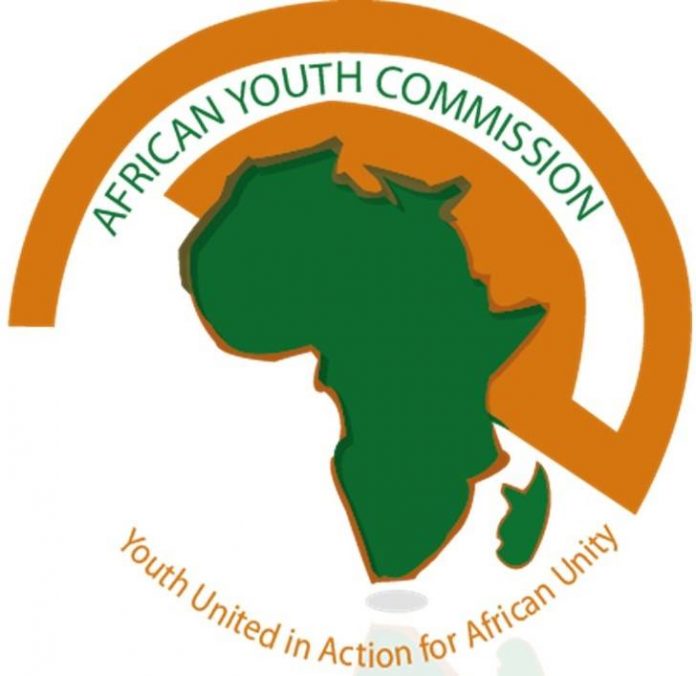 Nominations are open for the upcoming African Youth Commission (AYC) 2017 to 2019 Elections for its executive council, and will close on 18 November 2016.

The African Youth Commission is the pan African youth version of the African Union Commission, representing the voice of youth and regional youth organizations across the African continent and Diaspora. It’s the unique platform for young people from 55 African countries (including the Kingdom of Morocco).

To fit the criteria for nomination, candidates:

Read the present constitution, including expected roles and responsibilities of executive council officials. Then complete the online nomination form if you think you have what it takes to run for office.

The following positions are available and will be served for a two-year term:

The first Executive Council elections would be conducted on transparent and democratic process of one vote per active member at the General Assembly plenary session in Addis Ababa, January 2017 and then, on the same timeframe, of every third year thereafter. After nomination and reference checks, approved candidates (semi-finalists) will be notified for acceptance and giving an opportunity to begin their campaigns from December 15th 2016, leading up to the elections in January 2017.

Members in good standing will go to the polls to choose their leadership team on Election Day, 24th January 2017 during the General Assembly.

The election schedule is as follows:

Visit the Official Webpage of the African Youth Commission.