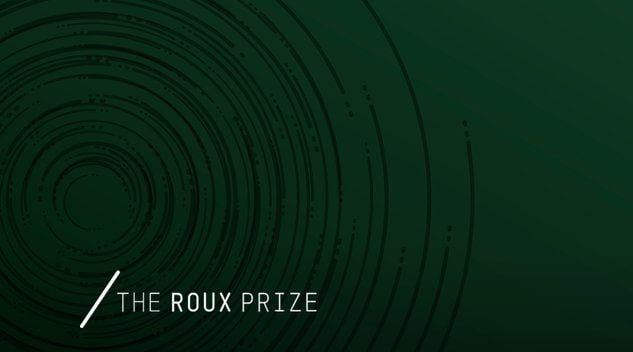 The Roux Prize is intended for anyone who has used health evidence in innovative ways to improve the health of the population. The Roux Prize welcome diverse entries: winners might be workers within government agencies, researchers at academic institutions, volunteers in charitable organizations, or health providers working in the community.

Each year, the winner receives $100,000 that can be put toward anything that the winner wishes. Past recipients have used their winnings to fund academic scholarships, their research, or their own life’s causes.

Information included in the nomination form:

Nominations are welcomed from across the globe. Preference is given to individuals, but groups are eligible. Self-nominations are discouraged. Current full-time faculty, fellows, or employees of IHME and the University of Washington are not eligible.

The $100,000 Roux Prize is awarded annually by the nomination process described above.

As the evaluation of nominees depends on the information supplied, nominations should be accurate, detailed, and complete. We prefer nominations in English. Due to organizational capacity, we cannot guarantee that applications in languages other than English will be reviewed. If you have any questions, please contact [email protected].

Visit the Official Webpage of the Roux Prize 2021