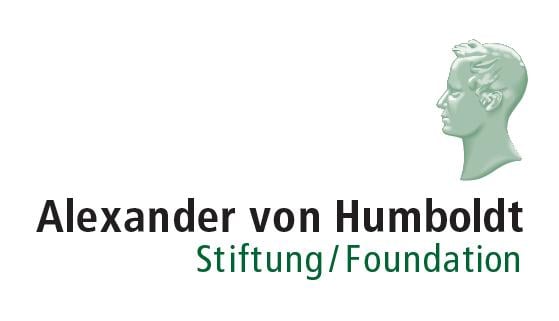 The Alexander von Humboldt Foundation presents up to six Georg Forster Research Awards each year to internationally outstanding researchers from developing and transition countries in recognition of their academic record to date. The research award was named for renowned German ethnologist Georg Forster (1754–1794) and is funded by the Federal Ministry for Economic Cooperation and Development.

Nominations for a Georg Forster Research Award may be initiated by established researchers at research institutions in Germany. Humboldt Foundation award winners working abroad are also eligible to submit nominations jointly with a researcher working in Germany.

The award amount is €60,000. Award winners are also invited to conduct a research project of their choice at a research institution in Germany in cooperation with specialist colleagues there. The award enables a total stay of between six months and a full year, which can be split into multiple stays. If required, we will provide further funding of up to €25,000 to finance academic collaboration – in particular to cover the costs of attending academic conferences, of material resources such as specialist literature or scientific equipment at the home institution, or of including junior researchers.

The award is intended to support the long-term promotion of outstanding scientific multipliers in transition and developing countries whose research will contribute to improving living conditions in their countries of origin.

Eligible for nomination are researchers whose fundamental discoveries, new theories or findings have had a lasting effect on their discipline beyond their immediate research area and who will continue to contribute to developing research-based approaches to the specific challenges of developing and emerging countries. The individual nominated must additionally meet the following criteria:

Self-nominations are not possible, nor may you nominate close relatives or your marital/registered partner. We particularly encourage the nomination of qualified female researchers.

The nomination period usually ends on 31 October of each year. The independent Selection Committee comprised of researchers of all disciplines generally meets in the summer of the following year to select the award winner. The Committee’s decision is based on the independent peer reviews, the nominees’ academic qualifications and the significance of their research for the development of their home country.

The main selection criteria include:

Visit the Official Webpage of the Georg Forster Research Award 2021