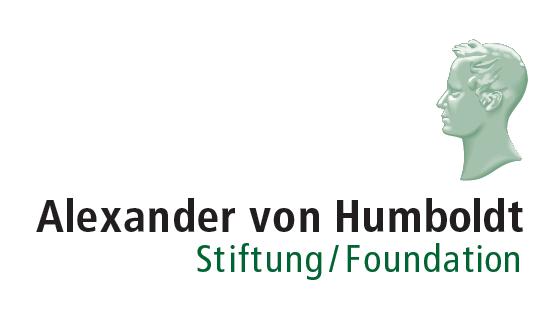 The Alexander von Humboldt Foundation is granting up to six Georg Forster Research Awards annually to internationally renowned academics from developing and transition countries in recognition of their entire academic record to date. Funding for the award is being provided by the Federal Ministry for Economic Cooperation and Development.

The Georg Forster Research Award is granted in recognition of a researcher’s entire achievements to date to academics of all disciplines whose fundamental discoveries, new theories, or insights have had a significant impact on their own discipline and beyond and who are expected to continue developing research-based solutions to the specific challenges facing transition and developing countries.

Nominees must be nationals of a developing or transition country (excluding People’s Republic of China and India; cf. detailed list of countries). Furthermore, at the time of nomination, they must have had their main residence and place of work in one of these countries for at least five years.

In addition, award winners are invited to conduct a research project of their own choosing in Germany in close collaboration with a specialist colleague. To support the collaboration, the Alexander von Humboldt Foundation may grant additional funding of up to €25,000, particularly for participating in scientific conferences, additional material resources, e.g., specialist literature and scientific equipment for the nominee’s own institute, as well as for involving junior researchers.

An independent Selection Committee appointed by the Alexander von Humboldt Foundation will meet once each summer or autumn to decide on the nominations. which were submitted by 31 October of the preceding year.

Visit the Official Webpage of the Georg Forster Research Fellowships