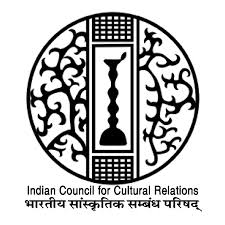 The Government of India is offering the Africa Scholarship through Indian Council for Cultural Relations (ICCR) under Africa Scholarship Scheme for Undergraduate, Postgraduate, M. Phil./Ph.D and Post-Doctoral Fellowship in various Indian Universities/Institutes.

At the inaugural plenary of the India – Africa Forum Summit held in New Delhi in April 2008, the Hon’ble Prime Minister of India announced the Government of India’s initiative to enhance the academic opportunities for students of African countries in India by increasing the number of scholarships for them to pursue under-graduate, post-graduate and higher courses.

The ICCR implements this scheme on behalf of the Ministry of External Affairs.