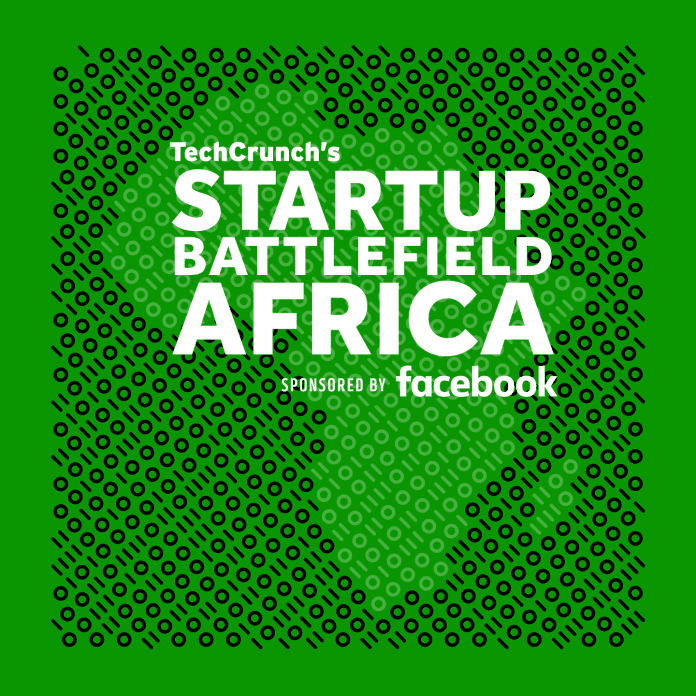 TechCrunch is once again teaming up with Facebook, partner for last year’s Nairobi event, to bring the Startup Battlefield to three major cities representing regions with vital, emerging startup communities. In Beirut, TechCrunch’s editors will strive to find the best early-stage startup in the Middle East and North Africa. In São Paulo, the hunt is for the best in Latin America. And in Lagos, Nigeria, TechCrunch will once again find the top startup in Sub-Saharan Africa.

What are the dates? They will be finalized shortly, but Beirut is on track for early October, São Paulo for early November and Lagos in early December. In the meantime, founders eager to start an application for one of these Startup Battlefields may do so by visiting apply.techcrunch.com.

Visit the official webpage of the TechCrunch Startup Battlefield