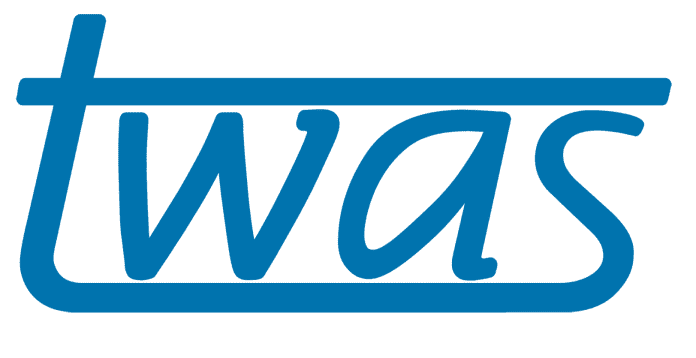 This annual prize, named after the TWAS Fellow Samira Omar, will recognize scientists from Least Developed Countries (LDCs). It carries a cash award of USD4,000 generously provided by Professor Omar. The prize will honour scientists working in an area relevant to sustainability.

Sustainability is at the forefront of many discussions at the international scene. The 17 Sustainable Development Goals released by the UN in 2015 as part of the 2030 Agenda underlie that we must become aware of the fact that we are compromising the future of generations to come. The SDGs may well represent the best attempt at addressing sustainability issues at a global scale.

The “Innovation for Sustainability” Prize will reward scientists for their contribution in an area, albeit multidisciplinary, directly relevant to the science of sustainability.

The 2019 prize will be awarded to a women scientist national of a LDC, living and working in a LDC during the last two years immediately prior to her nomination, based on scientific achievements in any of the thematic areas below:

Fellows of TWAS are not eligible

How to nominate a scientist:

The 2019 nominations can only be submitted electronically through the on-line platform by clicking on the “NEW NOMINATION” button at the bottom of this page.

The deadline for receiving nominations is 31 July 2019, however we strongly recommend that you do not wait until the deadline but submit the nomination as early as you can to enable us to process it as quickly as possible.