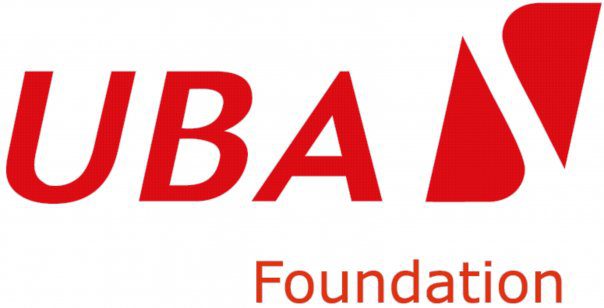 Ijeoma Aso, Managing Director/CEO, UBA Foundation, announced the call for entries at a press conference held on Thursday at the bank’s head office in Lagos .

She said that all senior secondary schools students across the country are eligible to participate in the competition.

“The 3 best essayists are selected as the overall winners from 12 finalists that will emerge from the first round of the competition.  The first, second and third prize winners will receive N1,000,000.00, N750,000.00 and N500,000.00 in educational grants respectively” she stated.

The national essay competition which is in its third consecutive year, has witnessed increased participation from students since it was first launched in 2011.  According to her there were more than 2000 entries from all over the country in 2012 representing a 300 per cent increase from the previous year.

“The Essay competition is meant to complement UBA Foundation’s ‘Read Africa Initiative’ which is also part of the Foundation’s efforts in arresting the falling standard of education on the continent. This year we expect to receive more than 4000 entries for the competition. We encourage all senior secondary students across the country to send an entry with the next six weeks when the competition will be open. Entries close by November 1, 2013 and no late entry will be accepted” she explained.

To participate in the competition, eligible senior secondary students are expected to send in handwritten entries on the topic ‘How Reading has Impacted my Knowledge’ to the UBA Foundation’s office in Lagos . At the end of October, 2013 when entries close, four renowned Nigerian Professors will review the entries and select an initial shortlist of 12 for further assessment until the overall 3 best candidates emerge.

The Divisional Head, Marketing and Corporate Relations, UBA Plc, Mr. Charles Aigbe said the essay competition falls within the four focus areas of the Foundation; Education, Economic Empowerment, Environment and Special Project. According to him, the Bank’s CSR projects are geared toward promoting sustainable development in communities where UBA operates across Africa .

“The competition is a key aspect of our investment drive in human capital and we will continue to sustain the exercise. Education is very strategic to us as an institution. Each year, we also donate books to students in Nigeria and other parts of Africa , under the ‘Read Africa’ initiative to encourage and promote the reading culture in secondary schools,” he stated.

Representative of the judges’ panel and Head of Department, Mass Communication, University of Lagos , Professor Ralph Akinfeleye noted that the Essay competition demonstrates UBA Plc’s commitment to development of Nigeria ’s educational sector. He revealed that the students would be judged on content, organization and mechanical accuracy and urged the students to address the topic of the essay, instead of writing on other subject matters.  “The marking process is a comprehensive and rigorous process that reflects transparency. We are as careful as we are painstaking in our collective assessment of the candidates” he said.

As a the CSR platform for the UBA Group, UBA Foundation embodies the Group’s CSR objectives and seeks to impact positively on the society through a number of laudable projects and initiatives.