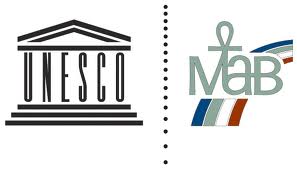 The MAB Programme develops the basis within the natural and social sciences for the rational and sustainable use and conservation of the resources of the biosphere and for the improvement of the overall relationship between people and their environment. It predicts the consequences of today’s actions on tomorrow’s world and thereby increases people’s ability to efficiently manage natural resources for the well-being of both human populations and the environment.

The objectives of the MAB Young Scientists Award Scheme are to:

Note that applications must be received by UNESCO no later than 31 October 2013 to be eligible.