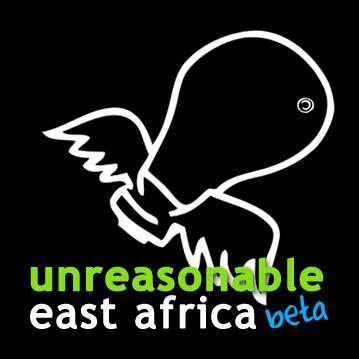 Our goal: Help each of these ventures grow and eventually scale up to meaningfully impact the lives of over 1 million people.

These entrepreneurs are bringing bold vision to tackle big problems. They aim to make an outsized impact, often with a tiny amount of resources. But they face tough odds — as we know most startups fail within a year or two. Yet these entrepreneurs need to succeed. They deserve more than just a “reasonable” amount of support and resources. They deserve an unfair advantage to beat the odds.

Open to ventures that:

The Unreasonable Institute  does this by selecting 10-20 entrepreneurs (called “Unreasonable Fellows”) from across East Africa  and uniting them under one roof for five weeks in Kampala, Uganda. These entrepreneurs receive customized training and support from 50 world-class mentors, ranging from:

In the process, Unreasonable Fellows form relationships with corporations and international organizations, receive legal advice & design consulting, and get access to dozens of potential funders.

We then continue to support our entrepreneurs as alumni… forever, or at least until the East Africa’s problems cease to exist.

Visit the Official Webpage of the 2014 Unreasonable East Africa Institute