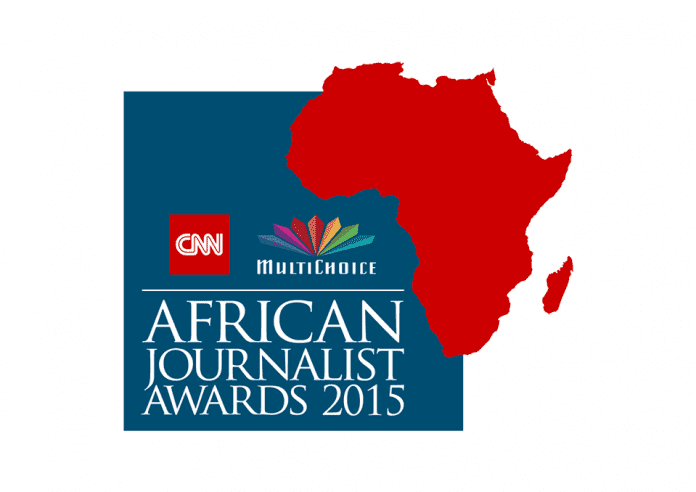 The ‘CNN African Journalist of the Year Competition’ was established in August 1995 to encourage, promote and recognise excellence in African journalism.

The CNN MultiChoice African Journalist Competition is the most prestigious and respected Award for journalists across the African Continent. Its objective is to reinforce the importance of the role of journalists in Africa’s development and to reward, recognise and encourage journalistic talent across all media disciplines.

In the early nineties Edward Boateng, then Regional Director of Turner Broadcasting (CNN’s parent company), was travelling around the African continent on business. During his travels he became concerned about the lack of respect journalists received and he decided to try and help them gain recognition for their hard work and commitment.

With the exception of the Mohamed Amin Photographic Award, All categories are open to all Media:

Entries should be made in accordance with the instructions given on this entry form and must be submitted on, or before, May 11th 2015. After this date, the online entry website will be closed for submissions. No extensions will be made to this closing date.