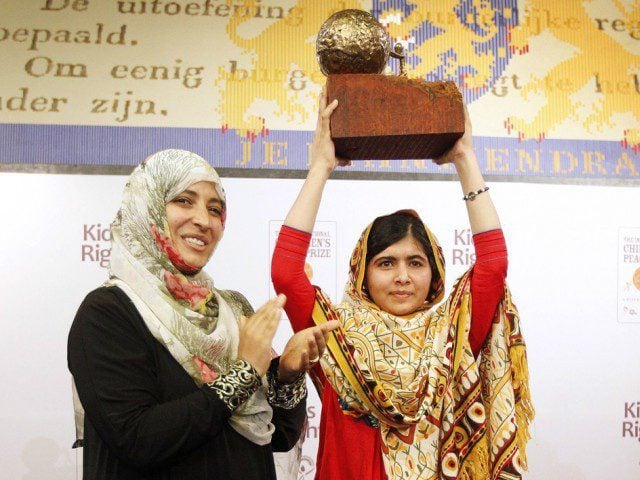 The International Children’s Peace Prize is presented annually to an exceptional child, whose courageous or otherwise remarkable actions have made a difference in improving children’s rights, which helps children worldwide. The motivation behind the prize is to provide a platform to children to express their ideas and personal involvement in children’s rights.

The International Children’s Peace Prize is an initiative of Marc Dullaert, Chairman and Founder of the Dutch KidsRights Foundation, and is awarded annually to a child, anywhere in the world, for his or her dedication to children’s rights.