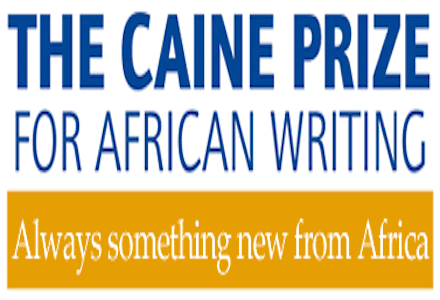 The Prize is awarded to a short story by an African writer published in English, whether in Africa or elsewhere. Indicative length is between 3000 and 10,000 words.

‘An African writer’ is taken to mean someone who was born in Africa, or who is a national of an African country, or who has a parent who is African by birth or nationality.

Publishers should post six hard copies of the story for consideration to:

Entries should be accompanied by a letter from the publisher conveying a short CV or brief biography of the writer, and specifying which African country the writer comes from.