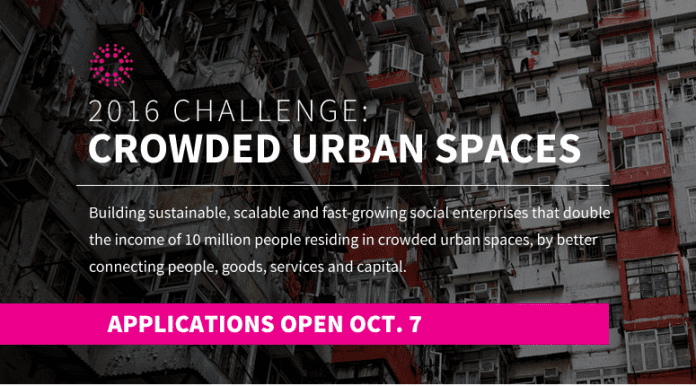 Win US$1,000,000. Compete in the planet’s largest student competition to solve the world’s toughest challenges.

The Hult Prize Foundation is a start-up accelerator for budding young social entrepreneurs emerging from the world’s universities. Named as one of the top five ideas changing the world by President Bill Clinton and TIME Magazine, the annual competition for the Hult Prize aims to create and launch the most compelling social business ideas—start-up enterprises that tackle grave issues faced by billions of people. Winners receive USD1 Million in seed capital, as well as mentorship and advice from the international business community.

The Hult Prize is offered in partnership with Former US President Bill Clinton and the Clinton Global Initiative. It is hosted and supported by Hult International Business School. And it is generously funded by Swedish entrepreneur Bertil Hult and his family. It has been called the “Nobel Prize for Students” by media outlets world-wide.

Participating annually are thousands of students from 130 countries, representing over 600 institutions of higher education

Compete Now for the 2016 Hult Prize Challenge for Social Enterprise