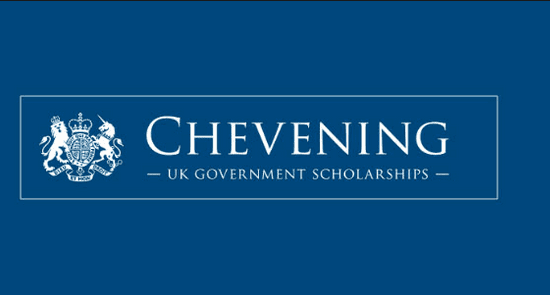 Chevening is the UK government’s international awards scheme aimed at developing global leaders. Funded by the Foreign and Commonwealth Office (FCO) and partner organisations, Chevening offers two types of award – Chevening Scholarships and Chevening Fellowships – the recipients of which are personally selected by British Embassies and High Commissions throughout the world.

Chevening Scholarships are awarded to individuals with strong academic backgrounds who also have demonstrable leadership potential. The scholarship offers financial support to study for a Master’s degree at any of the UK’s leading universities and the opportunity to become part of an influential global network of 44,000 alumni.

Chevening offers a unique opportunity for future leaders, influencers, and decision-makers from all over the world to develop professionally and academically, network extensively, experience UK culture, and build lasting positive relationships with the UK.

To be eligible for a Chevening Scholarship you must:

Please note that only documents in PDF format can be uploaded and documents cannot be over 5MB in size.