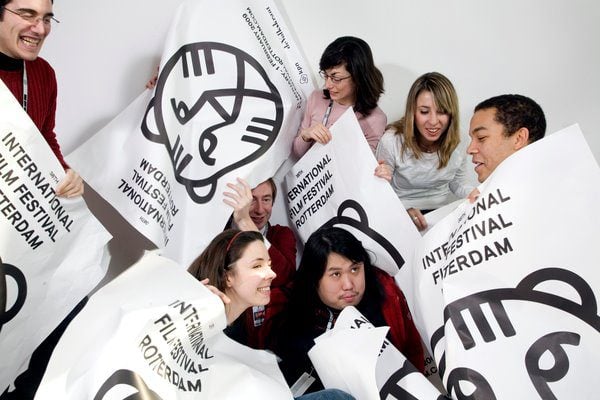 Young and upcoming film critics from outside the Netherlands get less opportunities to explore and sharpen their knowledge and views on independent and experimental cinema. International Film Festival Rotterdam recognizes the important role of film criticism and supports journalistic talent with a trainee project for the next wave of film journalists: the IFFR Trainee Project Young Critics.

The IFFR Trainee Project for Young Film Critics, created in 1998, is the talent development programme that offers young (under 30 years), motivated and talented professional film critics from outside the Netherlands a chance to travel abroad, cover a major international film festivals and, in particular, get acquainted with International Film Festival Rotterdam and the broad range of independent cinema it offers.

As a Trainee you are part of the editorial office of the festival, will have 2-3 expert meetings with experienced film critics, will cover the festival for your own affiliation, write a final festival report for the FIPRESCI website and of course enjoy the full pleasure of being at International Film Festival Rotterdam.

IFFR is looking for participants for the 20th IFFR Trainee Project for Young Film Critics, taking place during its 47th edition (24 January – 4 February, 2018).

If you like to join the programme during IFFR 2018 please send us the following: