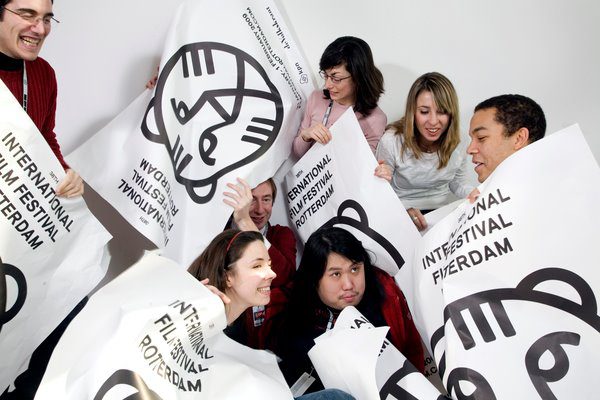 International Film Festival Rotterdam is looking for participants for the 19th IFFR Trainee Project for Young Film Critics, taking place during its 46th edition (25 January – 5 February, 2017). If you are a talented young film critic interested in joining this project and you meet the criteria listed below, please send us your application before Friday 4 November, 2016.

The IFFR Trainee Project for Young Film Critics, created in 1998, is IFFR talent development programme that offers up to four young (under 30 years), motivated and talented professional film critics from outside the Netherlands a chance to travel abroad, cover a major international film festivals and, in particular, get acquainted with International Film Festival Rotterdam and the broad range of independent cinema it offers.

As a Trainee you are part of the editorial staff of the festival paper, will have 2-3 expert meetings with experienced film critics, will cover the festival for your own affiliation, write a final festival report for the FIPRESCI website and of course enjoy the full pleasure of being at International Film Festival Rotterdam.

Your application should include digital versions (Word, jpg or pdf) of the following documents and information: