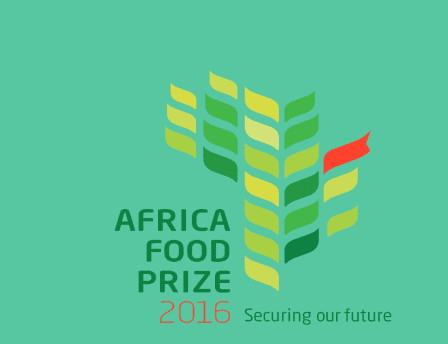 The Africa Food Prize is the preeminent award for recognizing the extraordinary individual or institution whose contributions to African agriculture are forging a new era of sustainable food security and economic opportunity for all Africans.
The US $100,000 prize celebrates Africans who are taking control of Africa’s agriculture agenda and changing the reality of farming in Africa from a struggle to survive
to a business that thrives. It puts a bright spotlight on bold initiatives and technical innovations that can be replicated across the continent.
The Africa Food Prize is funded by AGRA and Yara International ASA. Its winners are
selected by a panel of independent and distinguished leaders in African agriculture
chaired by former Nigerian President Olusegun Obasanjo. Both the Committee
and Chair receive no remuneration for their work. The Prize will be awarded annually at
the African Green Revolution Forum, starting with the 2016 AGRF scheduled for 5th until
the 9th of September in Nairobi, Kenya.
Objectives