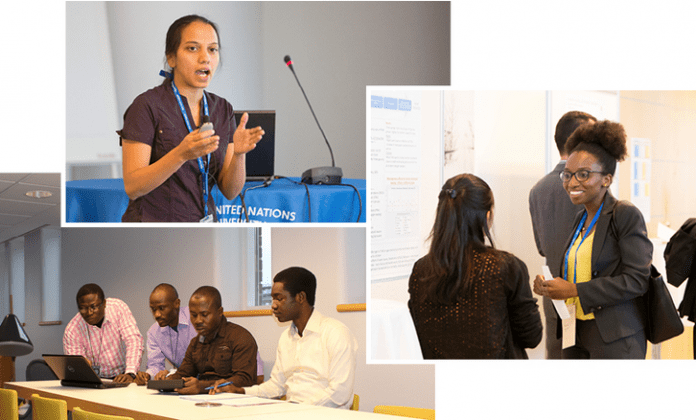 UNU-WIDER, together with SA-TIED partners the National Treasury of the Republic of South Africa (NT) and the Department of Trade and Industry (DTI), invite proposals from qualified researchers for high quality economic and/or political economy analysis in any of the five focus areas of the work stream on regional growth and development for Southern Africa’s prosperity.

As Southern Africa’s largest economy, South Africa’s national economic policy decisions often have regional repercussions. This area of research is designed to enhance our understanding of the South African economy within the larger Southern Africa regional context. It consists of five focus areas:

An important aspect of the research design is to encourage systematic integration of political economy perspectives under each focus area.

UNU-WIDER, the Department of Trade and Industry (the dti), and Trade and Industrial Policy Strategies (TIPS) invite proposals from qualified researchers for high-quality economic and/or political economy analysis in any of the five focus areas set out above. Key research and policy questions in each of the five focus areas are given in Annex A of the full request for research proposals (RFRP).

The objectives of this RFRP are to: