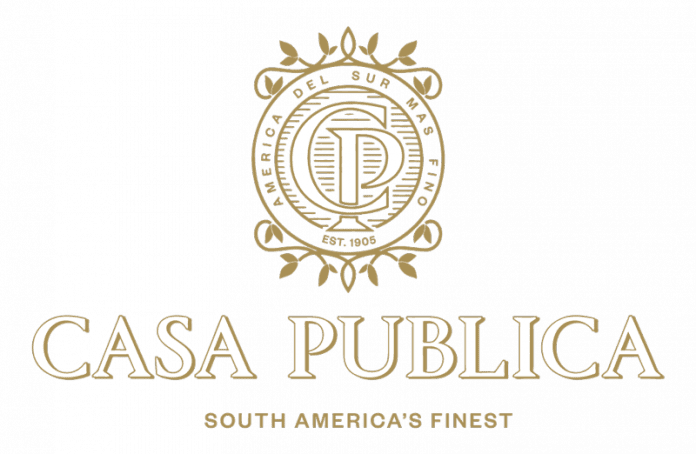 This second edition of the program offers free housing and mentorship to its participants and seeks to create a support system for journalists interested in reporting on a wide variety of topics linked to human rights.

Application
The Residency Program will take place in two rounds. The first one will last from September
until November of 2017 and the second one will take place from January to March 2018.
Applications will remain open through this entire period and will be accepted on a rolling basis

●His/her name and contact information;
●City and country of origin;
●Which languages he/she speaks;
● CV;
● The name of the independent site for which he/she works;
● Name and contact of editor responsible;
● Summary of the story the reporter wants to investigate;
● Work plan, detailing how they plan to carry out their reporting;
Benefits:
Casa Publica will offer selected journalists the following:
a) Two vacancies per month, between the months of September and November from 2017 and
between the months of January and March 2018;
b) Accommodation at Casa Pública during the residency, in a shared room, and use of the
facilities in the house, such as Internet and telephone. Casa Pública is located at Rua Dona
Mariana, 81 – Botafogo – Rio de Janeiro, close to the Metro and well located for getting around
the city;
c) Residents receive mentorship and guidance from Agencia Publica’s team throughout the
entire process of developing their stories
d) Publication of part of the content produced, in Portuguese, on the Agência Pública site
(apublica.org);
Participating reporter’s responsibilities
In return, Agência Pública demands that the reporter:
● Guarantees travel insurance including medical coverage out of his or her own pocket;
● Publishes the report produced during the residency program in a foreign outlet;
● Certifies in writing that they will maintain contact with a foreign outlet that is also in accordance with the terms of these guidelines;
● Casa Publica will not be held responsible for the following items, which will exclusively be the responsibility of the reporter:
● Visa to enter Brazil;
● Purchasing plane tickets;
● Daily expenses including meals
● Insurance/medical treatment;
● Expenses related to contracting a fixer;
● Travel expenses;
● Translator services;
● Tourist services;
● Equipment insurance
Timeline
August 11th- Application process for the Casa Publica Residency Program begins.
September 1st 2017 – First round of residencies begins
November 30th 2017 – End of the first round of residencies
January 8th 2018 – Second round of residencies begin
March 30th 2018 – End of the second round of residencies

Call for 2021 AGYA Membership: The Arab-German Young Academy of Sciences and Humanities (AGYA)