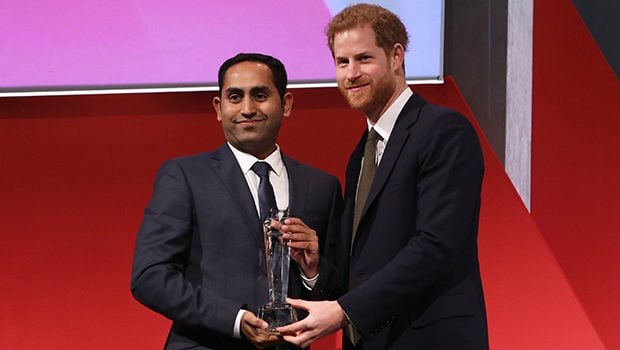 The Commonwealth is offering exceptional young people who are making a difference in their communities a chance to win a Commonwealth Youth Award. Nominations are opening for the 2019 edition of the awards, which includes a cash grant and a trip to attend the awards ceremony in London next March, during Commonwealth Week.

“Entrepreneurs, inventors, environmentalists, women’s rights advocates, health campaigners and political activists are just some of the diverse nominees we have had in the past. What they all have in common is their creative ideas, passion for their community and a commitment to excellence and to making a difference in their communities and the world at large. This award gives them a global platform to promote their innovations, and some funding to help them scale up their development projects,” he stated.

This year, the Youth Awards take place during the same week as International Youth Day – the UN’s annual celebration of the role of young people in creating positive change across the world. The theme of the Day is ‘Safe Spaces for Youth’.  It focuses on protecting young people’s dignity and safety and helping them to make valuable contributions to development work, particularly in relation to the internationally agreed Sustainable Development Goals (SDGs).

Shortlisting for the Commonwealth’s awards will be based on the impact and sustainability of the nominee’s work, their level of innovation and problem-solving, the quality of their achievements, and the supporting evidence provided.

Entrants can nominate themselves or be nominated by someone who is not a relative and who can testify to their work.

Sixteen finalists will be shortlisted from four Commonwealth regional categories: Africa and Europe; Asia; the Caribbean and Canada; and the Pacific. A winner will be selected from each region, and one exceptional entrant will be awarded the Commonwealth Young Person of the Year.

Visit the Official Webpage of the Commonwealth Youth Awards 2019