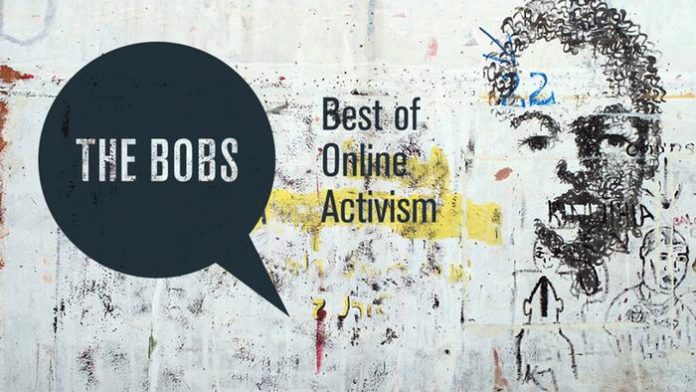 The Bobs awards honor websites and projects  in 14 languages that champion the open exchange of ideas and freedom of expression.

The Bobs represent one of Deutsche Welle’s ongoing efforts to contribute to promoting freedom of expression and the upholding of human rights on the Internet and around the world.

Winners will receive their prizes at a ceremony in Bonn on June 30 as part of the Deutsche Welle Global Media Forum.