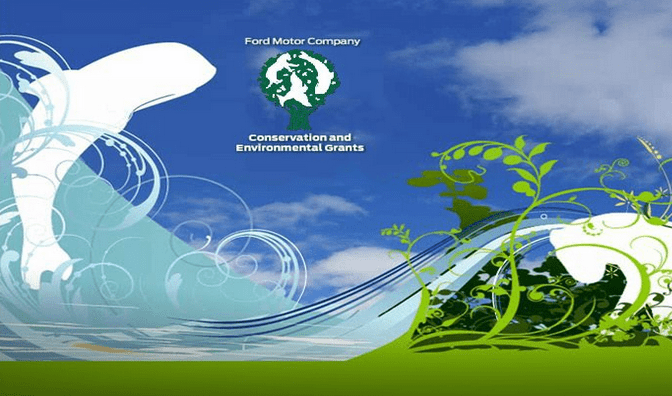 Ford Motor Company’s Conservation & Environmental Grants programme has become an annual event in the Middle East and was recently expanded to cover North Africa. Since its inception in 2000, the Ford Grants has supported 194 projects with $1.49 million granted to date.

The programme was created to empower individuals and non-profit groups donating their time and effort to preserve the environmental well-being of their communities. By providing necessary funding and visibility, we hope to encourage the multiplication of similar grassroots efforts that will serve as catalysts for change across the globe.

The Ford Grants support ongoing and non-profit projects focused on Conservation Engineering, Protection of the Natural Environment and Environmental Education.

This programme accepts entries from all types of not-for-profit conservation initiatives that are currently being implemented and need additional funding support. Projects that are still in the planning stages will not be considered.

What categories are open for this year?