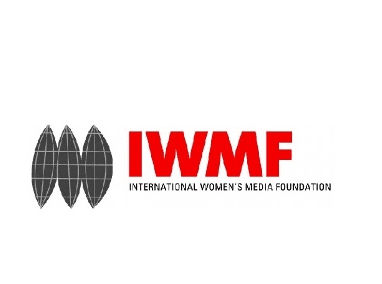 The Award recognizes the importance of visual journalistic work that inspires us to take action and compels us to better understand the world. Created in 2014 with a $1 million gift from the Howard G. Buffett Foundation, the Award will be given annually to a woman photojournalist whose work reflects courage and dedication, as Anja’s does. The Award winner will be publicly honored, have her work showcased, and receive a cash prize of $20,000.

**The required work samples are 12 photographs that best represent the scope and style of the candidate’s work, within the context of challenging reporting environments.
**All submissions are made via a “Story” created from your Visura photographer’s dashboard.
**Stories should be set to ‘private’ within the Visura system.
**Image size: minimum 1600px on the longest dimension (22.5 inches @ 72 dpi, JPG format)
**Each photograph must be accompanied by a caption describing the date, place, and situation captured.
**Six (6) of the photos must have been taken within the past two years (2019-2021). The other six can be taken at any time during the candidate’s career.
**Limit one story per photographer.