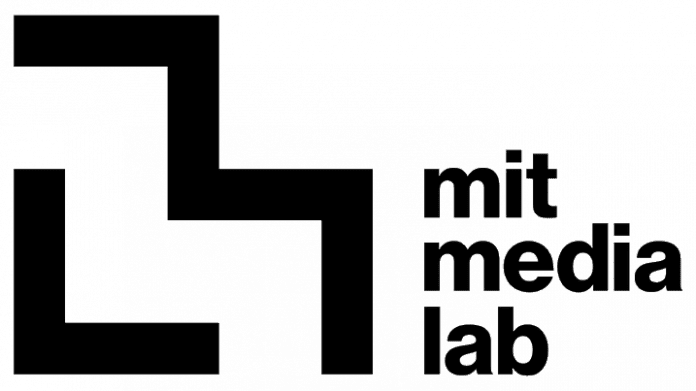 Applications are now been accepted for the first-ever MIT Media Lab Disobedience Award, which carries a $250,000 cash prize, no strings attached.

This award will go to a person or group engaged in what we believe is an extraordinary example of disobedience for the benefit of society.

What does this mean? Societies and institutions lean toward order and away from chaos. While necessary for functioning, structure can also stifle creativity, flexibility, and productive change–and ultimately, society’s health and sustainability. This is true from academia, to corporations, governments, the sciences, and our local communities.

With this award, we honor work that impacts society in positive ways, and is consistent with a set of key principles. These principles include non-violence, creativity, courage, and taking responsibility for one’s actions. This disobedience is not limited to specific disciplines; examples include scientific research, civil rights, freedom of speech, human rights, and the freedom to innovate.

Eligibility requirements for the $250,000 prize