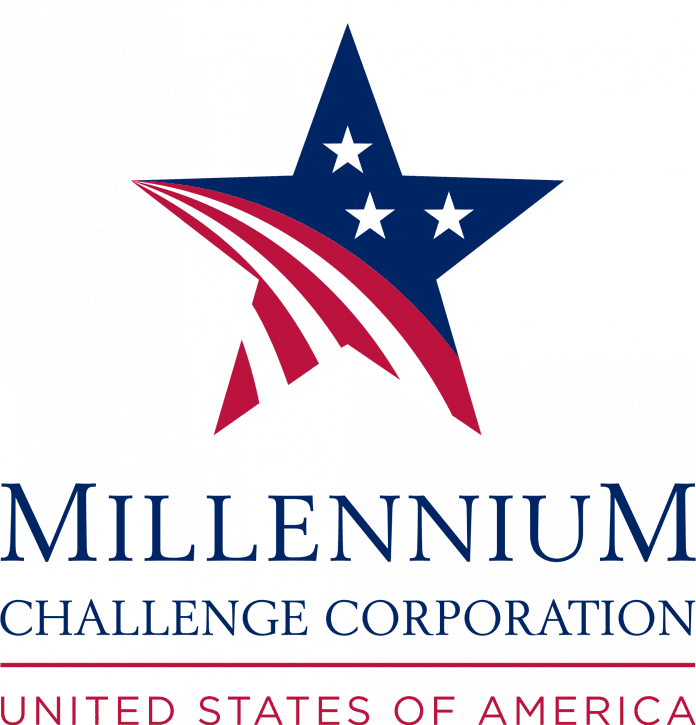 WASHINGTON – Starting next summer, African youth will have an opportunity to gain technical and leadership skills through a new Millennium Challenge Corporation (MCC) internship program, Africa’s Promise. MCC’s new initiative, announced today by President Obama at a Young African Leaders Initiative (YALI) town hall in Washington, D.C., will expand opportunities for youth ages 18 to 35 across Africa. Approximately 60 percent of Africa’s total population is below the age of 35.

Africa’s Promise interns will support large-scale development projects that make up MCC-funded compact programs with a focus on reducing poverty through economic growth. Interns will learn best practices on project management – including financial and public sector management – in the local country context and be exposed to targeted professional development and networking opportunities in both the public and private sectors.

“By increasing opportunities for young men and women across Africa to gain important job skills, MCC is supporting and empowering them to build a better tomorrow for their communities,” MCC Chief Executive Officer Dana J. Hyde said. “For Africa to reach its full potential, it will need experienced public sector leaders who can write the next chapter in Africa’s story.”

Africa’s Promise internships will be established and run by the host government implementing entity for MCC compacts, typically known as a Millennium Challenge Account (MCA). Internships will start in the summer of 2017 in MCC’s respective MCA offices across Africa, which may include countries like Benin, Ghana, Liberia, Malawi, Morocco, Niger and Zambia. Interns will support the implementation of MCC projects in areas like clean water, electricity, land rights and education. Through its investments, MCC expands access to vital services and connects people to jobs, markets and opportunities. MCC forms partnerships with some of the world’s poorest countries, but only those committed to good governance, economic freedom, and investments in their citizens. Before a country can become eligible for assistance, MCC’s Board of Directors examines its performance on third-party indicators like government effectiveness, control of corruption, and gender in the economy, and selects compact-eligible countries based on policy performance. The Africa’s Promise program will further MCC’s work to create new opportunities for economic growth and poverty reduction while delivering development assistance that promotes sound policy reforms.