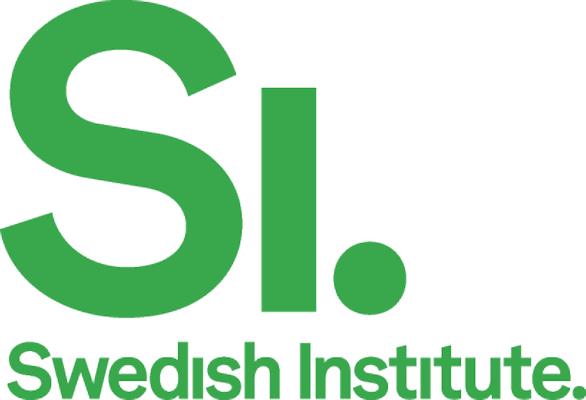 These aims shall be achieved through mutual learning processes and sustainable networks between organisations and agents of change who work specifically with either culture or the media to bring about change.

Creative Force Africa and MENA is financed by a Swedish Government special initiative, namely the Swedish Results Strategy for special initiatives for human rights and democratisation 2014-2017, administered by the Swedish International Development Agency (Sida). Projects granted funding by Creative Force should seek to contribute to the expected long-term outcomes of the strategy.

SI gives precedence to projects with a communicative dimension which possess the potential for wider dissemination and which will help to shape opinion and encourage discussion of the issues raised in the project.

The primary target group for the Creative Force programme are agents of change and opinion-makers who, through culture or the media, work with creative processes to strengthen democratisation and human rights. These can be organisations and groups of cultural actors and journalists, other actors within media organisations as well as human rights defenders and political activists, women’s rights groups, youth organisations or other relevant actors who work to increase democratisation and freedom of expression.

please send an e-mail to creativeforce(at)si.se