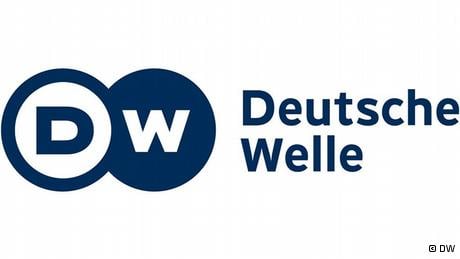 Arabic or Portuguese, Dari or Pashto, Hausa or Hindi – and fluent German? Unusual linguistic abilities are the most important requirement for the international traineeship.

Applicants for an international traineeship must fulfill special requirements.

The applicant must be a “native speaker” in one of Deutsche Welle’s broadcast languages. They must have such a command of this language that they can carry out journalistic tasks confidently and competently. A very good working knowledge of German is also required, with the following certification: Goethe-Zertifikat B2 or TestDaf level TDN3 or DSH1. Prior notification will be provided as to which native languages are required for the training program.

Application Time Frames
Next International Traineeship will start May 2014.

At least one of following native languages is required for the training program starting in May 2014: Arabic, Bengali, English, Hausa, Hindi, Persian, Portuguese (for Brazil), Russian, Spanish, Turkish and Urdu.

All applications must be made online and within the given timeframe. We will be accepting applications for the 2014 international traineeship starting May 1, 2013. The deadline is June 30, 2013. We do not accept applications sent by mail.