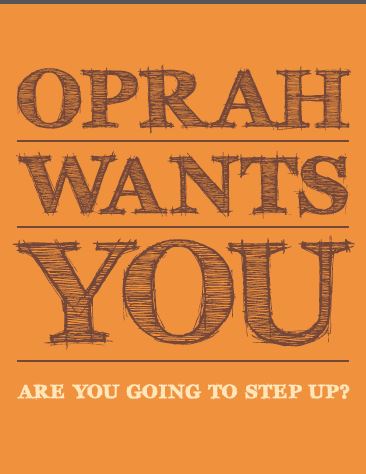 The Oprah Winfrey Leadership Academy for Girls – South Africa is a girls-only boarding school that officially opened in January 2007 in Johannesburg,South Africa. It was founded by Oprah Winfrey to provide educational and leadership opportunities for academically gifted girls from impoverished backgrounds in South Africa.

Applications for the Oprah Winfrey Leadership Academy for Girls in 2014 are now open and will close on 8 February 2013. Apply today!

You can Apply if:

These applications should be posted to:

Selected applicants will be invited to write entrance tests, which will be held at a number of different venues throughout South Africa.

Further selection and more extensive testing of academic and leadership potential will follow this first round. Final selection camps lasting 2 or 3 days will be held at the Academy later in the year.

Please note that applications will not be considered if a copy of the birth certificate and December 2012 school report are not attached. Applicants are also not permitted to repeat a grade.

Terms and conditions apply. No correspondence will be entered into. The selection committee’s decision is final.

The Oprah Winfrey Leadership Academy for Girls – South Africa admits students of any race, colour, national and ethnic origin to all the rights, privileges, programmes and activities generally accorded or made available to students at the Academy. It does not discriminate on the basis of race, colour, national and ethnic origin in administration of its educational policies, admissions policies, scholarship and loan programmes, athletic, cultural, residential and other school- administered programmes.