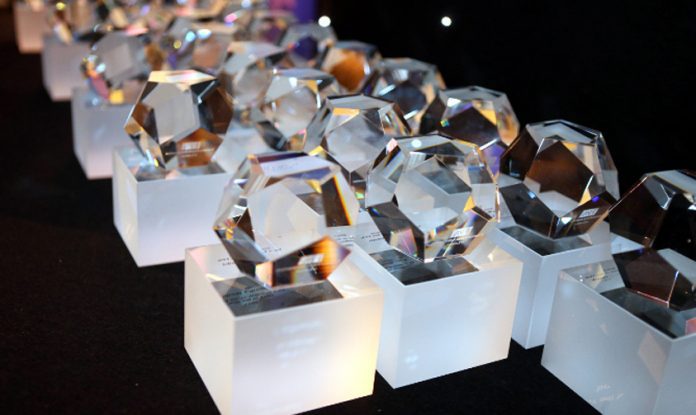 A new award – “young journalist from the developing world” – is being sponsored by the Thomson Foundation for the UK Foreign Press Association (FPA) Awards.

Journalists under the age of 30 working in countries with Gross Domestic Product (GDP) per capita of less than $20,000 will be eligible for the award.

Three finalists will be flown to London, spend two nights in the city and attend the gala award night at the Sheraton Park Hotel on Tuesday 19 November along with a host of other potential award winners and leading figures from the world of journalism.

Entries for the Thomson Foundation Young Journalist from the Developing World award have the following conditions of entry:

Email your intention to submit an entry to [email protected]