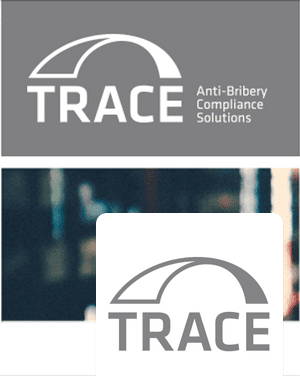 TRACE is currently accepting submissions for the 2017 Prize for Investigative Reporting. The award recognizes reporting that uncovers business bribery with the goal of increasing commercial transparency.

Nominees may be print, broadcast or online reporters from any country who have investigated bribery schemes, business activities that create serious conflicts of interest or similar misconduct. Entries must have appeared in print or online during the 2016 calendar year to be eligible for consideration. Multiple entries per author are permitted, as are team entries produced by groups of journalists.

A panel of independent judges will review the submissions and select up to two winning entries.

Submissions or queries should be emailed to Caitlin Seymour, [email protected].