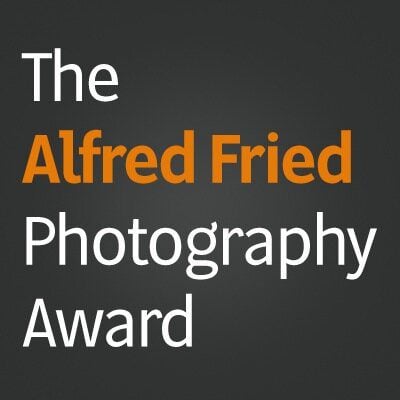 The Photographische Gesellschaft, (PHG) is the longest-standing photographic society in the German-speaking countries and the second-oldest in the world.
It was founded on 22 March 1861 by Anton Georg Martin at the Austrian Academy of Sciences in Vienna. Edition Lammerhuber is an Austrian publisher, based in Baden near Vienna, dedicated to photography and to the interpretation of science and art.

Submit Your Photo Now for the Alfred Fried Photography Award

Visit the Official Webpage of the Alfred Fried Photography Award 2016