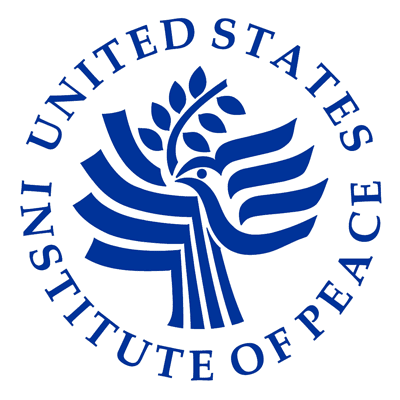 Program generation of the change who organizes him dedicated institute of the United States for the peace for consolidation involved powers of the youths is civilian and they appears as their commanders in societies.  Wide domains from the skills and the experiences save the civil program for the commanders the youths and dynamic society from the colleagues and similar to amount of big than the efficiency and the flexibility in the efforts forms on which exerts her for investigation of the change.

Leading skills of the development: The program to consolidation aims originating powers of the commanders to the leadership manages from and from their presentation of cuts.  This skills help the commanders on the expressing about important their and their view in efficiency of big and creating of organized generous from where the nature and the stability

Dynamic society from commanders gathered: The program in form concentrates deliberate and intentional on creating built relationships on the confidence with the aim of confrontation of feelings the one and the isolationism which feels in her many from commanders gathered and with the aim of enablement of the colleagues from the resorting to in biting their the occurrence on the guidance and the orientation and the supporting divided for.  Saves the program raved likewise different ways (electronic and personality) these commanders can from during her the connection and builder relationships of remaining and lasting

Their colleagues program of generation of the change individuals in the faction age 35-18 year, and for they ‘adwaar leading in organizations civil, and does actively for the constructive peace in societies their.  These colleagues on the confidence and the legitimacy in their societies through their acquired observance the fastener in work their.  They evaluates in area of the Middle East and north of African

Program fellowship of generation of the change for the participants saves skills and information of administration of the dispute and the leadership, in such a manner that the participants from increase manage their powers to they form for effect of big on their societies.  Will saves the practice raved their area for the participants for the participation in thoughts and acquisition instruments of new and practice dialogues of constructive, in addition to acquisition skills for administration the dispute in form their non-violence in societies.  Just as the leading program on definition associated on experts in domains solution of the dispute and the development does.  In addition to that, will the practice be possible associated constructive blessing net from the commanders social their the youths in area and worldwide

At finishing of the practice, becomes associated colleagues in program generation of the change, and originating civilians join to society generation of the worldwide change the formed from commanders, and will continuous spike of arrival possesses for the different resources which saves her institute of the United States for the peace.  Will valuable institute of the United States for the peace in payment straightens ticket of the trip and the relative to expenses the establishment and duties of the food and visas of the trip