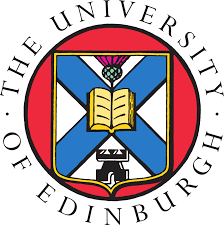 The University of Edinburgh will offer one scholarship to a student from Tanzania for postgraduate Masters study in any subject offered by the University for the 2017-2018 academic session.