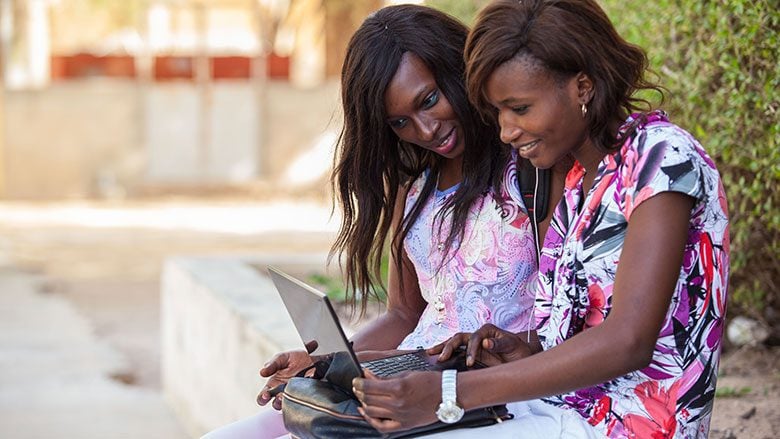 Now in its 4th year, the #Blog4Dev series is a writing competition in which young people compete and submit written solutions on a topical challenge. It tests creativity, innovation, and looks for something with the potential of being scaled-up. It also helps engage youth become integral to the development process in their countries.

This year, the World Bank wants you to share your thoughts on Gender-Based Violence in Kenya, Rwanda, or Uganda for a chance to win a trip to Washington, D.C. in April 2018.

A global epidemic—affecting as many as one in every three women—Gender-Based Violence is defined as serious violations not against women and girls only, but also those directed against men and boys. GBV comes in many forms—physical violence, rape or other forms of sexual assault, child marriage or any type of forced marriage; female genital mutilation, human trafficking, or even denying someone basic services on the basis of their gender. Known also by its acronym, GBV knows no socio-economic or national boundaries, and has a negative impact on a nation’s well-being. To build a better, more inclusive future for everyone in Kenya, Rwanda, and Uganda, it is incredibly important to prevent gender-based violence.

Every opinion counts. Tell us, in no more than 500 words: what it will take to end gender-based violence in your country.

The Future We Want, The UN We Need – Essay Competition 2020 for young People