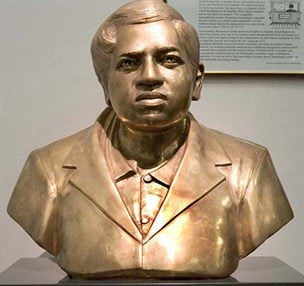 ICTP is looking for outstanding, young mathematicians from developing countries to be nominated for the 2018 Ramanujan Prize.

The Prize, which has been awarded annually since 2005, is funded by the Department of Science and Technology of the Government of India (DST), and is administered jointly by ICTP, the International Mathematical Union (IMU), and the DST.

The Prize winner must be less than 45 years of age on 31 December of the year of the award, and have conducted outstanding research in a developing country. Researchers working in any branch of the mathematical sciences are eligible.

Visit the Official Webpage of the ICTP 2018 Ramanujan Prize