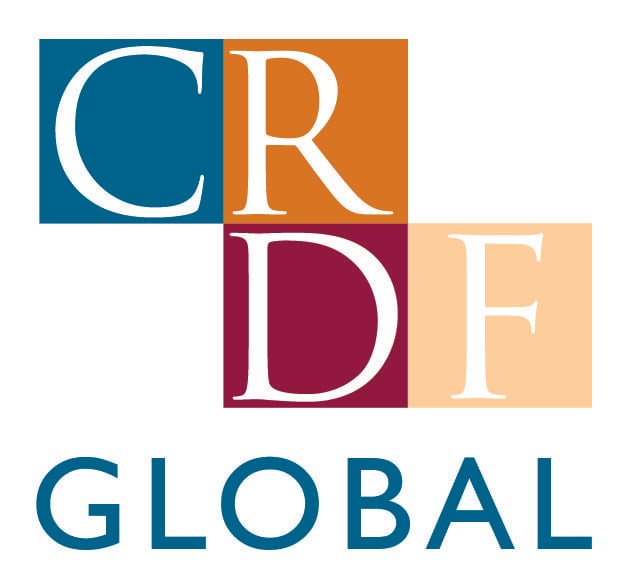 CRDF Global, on behalf of U.S. Department of State’s Biosecurity Engagement Program (BEP), is running a small grant program in support of Ebola affected countries in West Africa.
The goal of these small grants will be to provide these countries and the region with improved capability and capacity to respond to biological incidents, including Ebola and other biological threats. The represented countries include Liberia, Guinea, Nigeria, Mali, Sierra Leone and Senegal. The small grants will be up to three months in length.
Eligible Applicants
Benefits