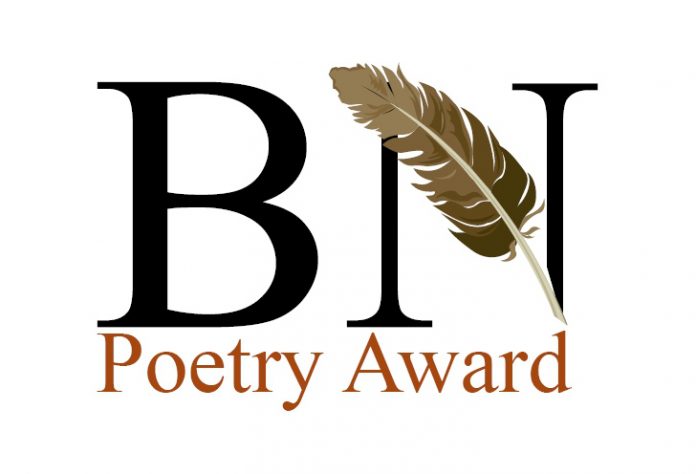 The 2015 BN Poetry Award is open for entries. Founded in 2008, the BN Poetry Award was initially set-up to provide a platform for women  poets in Uganda. In 2013, it extended its remit to include all African poets living anywhere in the world, male and female – writers either born on the continent, citizens of an African country or with either one or both parents that are African citizens.

Visit the Official Webpage of the 2015 BN Poetry Award