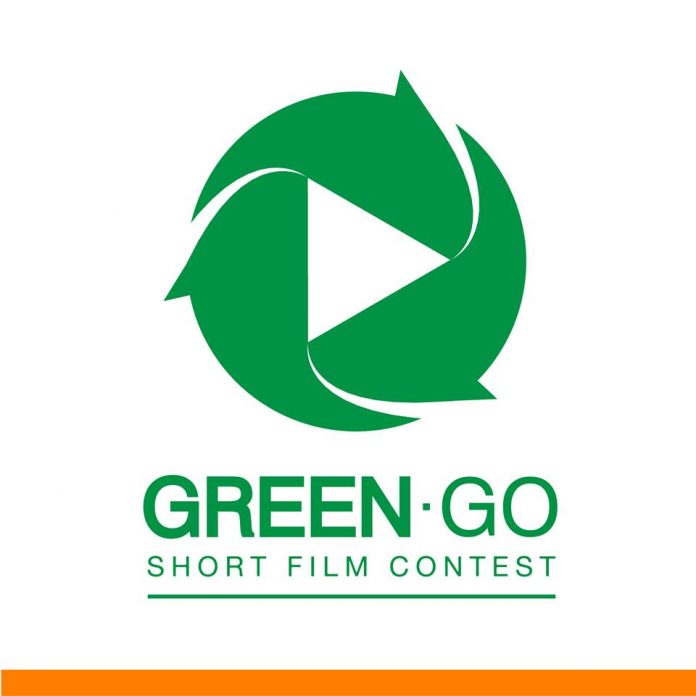 The organisers of Green-Go Short Film Contest are waiting for attention grabbing short films focused on consumption, resource extraction and the benefits of Europe’s nature. The Organizers expect films that raise awareness about specific problem or show a solution. Make a film in the following three themes that has a high impact on citizens and decision makers and calls them to act so our world becomes a better place to live.

The best shorts will not only win valuable prizes but will be showed at international events that affect our future!

You can submit your short film in the following 3 categories:

Winners will be notified by email, information will also be available on greengofest.eu on 15 October 2015 after closing the public award voting.

The films will be evaluated by a jury consisting of film professionals and NGO members. In each category, the jury will announce ONE winner on 15 October 2015.