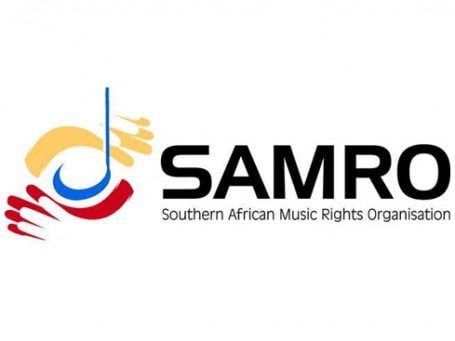 Every year, the SAMRO Foundation offers two highly sought-after Scholarships for overseas study in music – one in the field of Western Art Music (what is generally referred to as “classical” music) and the other in Jazz  Music.

The Scholarships – each to the value of R 170 000 – are awarded to the winners of an extended competition spread over three rounds, as adjudicated by a panel of music experts.  Rotating every four years among keyboard players, instrumentalists, composers and singers, the competition turns its focus to singers in 2015.

Apart from the Application Form, applicants must also complete and submit a brief Curriculum Vitae with details as follows:-
How to apply: