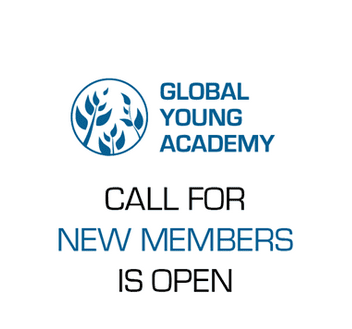 The call for GYA membership from 2017 is now open.

Applications are sought from young, independent scholars who combine the highest level of research excellence with a demonstrated passion for delivering impact.

Founded in 2010, the Global Young Academy is an international organization of young researchers with members from six continents. Members are selected for five year terms. Each member should attend the Annual General Meeting (week of 15 May 2017) and is expected to actively contribute to one or more of the organization’s programs, which include participation in policy development, promotion of national young academies, supporting science and education at the international level, and the young scientist ambassador program.

Applications should be completed personally by the candidate and must be accompanied by a letter of support. Application forms and instructions can be downloaded below and should be emailed to [email protected].

Visit the Official Webpage of the 2016 Global Young Academy for Young Scientists around the World.