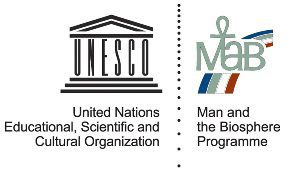 The objectives of the MAB Young Scientists Award Scheme are to:

Note that applications must be received by UNESCO no later than 31 October 2016 to be eligible.