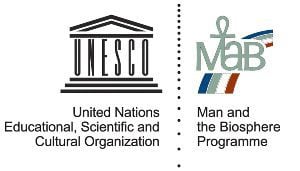 Launched in 1971, UNESCO’s Man and the Biosphere Programme (MAB) is an Intergovernmental Scientific Programme that aims to establish a scientific basis for the improvement of relationships between people and their environments.